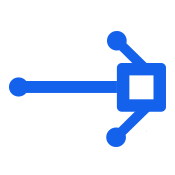 Graduated as Graphic Designer and Art Director with a scholarship of Excellence in my first year at the School of Image & Design of Barcelona, IDEP.  Working as Freelance since early 2018.

I ‘ve been working for studios and agencies like Ogilvy Interactive, Lavinia, Dicom Events, Pixtin, aPortada Comunicació, William Hill or Marketingcom. In 2016 working as Digital Nomad I co-founded Sobremesa.team a Contemporary Agency of Communication, offering integral services of Graphic Services and Online Marketing connected with a great network of Freelancers.

I learned to read with comics. I have a great passion for drawing since I was a child and I feel lucky to have the opportunity to work as illustrator professionally, being part of APIC, Professional Association of Illustrators from Catalonia. Working I try to bring together what handmade and digital tools are capable of.

I also studied Graphic Textil specializacton in 2018 and I started working doing textil graphic patterns and limited silk-screen prints, being part of many artisan and handcraft markets.

As Illustrator my work has been exhibited in shops and galleries like Miscelanea,Verdejade, VISIONS, Mitte Barcelona, M.O.B and reviewed in press and magazines as El Mundo, BCNMés, Miniguide or LaMono Magazine.

Focused on the idea of play and finding, as musician I composed Soundtracks for documentaries and Apps with a great passion and interest in a large range of styles from electronic to ethinc folk music. I’ve also a strong curatorial practice as an active part of the underground scene, promoting and being part in interchanges of music projects around Spain, Portugal and Germany.

My first forays into music was from 2005 to 2015 in a rock’n’roll band, being frontman and occasional guitarist and keyboards with Los Rotos. Taking part in tours throughout Spain and sharing the stage with bands like The Pretenders, Nacha Pop or Manolo Garcia and Quimi Portet from El Último de La Fila.

Recently nominated one of the 10 most interesting pop bands of the new scene in Barcelona by This Is Underground (TiU), my new project as producer, Tú No Existes gave the attention of several radiostations, music sites and magazines such as iCat FM, Radio 3, ScannerFM or Jenesaispop and handled as a one of the best newcomers spanish projects by Latin American media such as IndieRocks, Me Hace Ruido, Dance to The Radio! or Remezcla.

Works, Press, Projects and kind of Collaboration,
feel free to write me to:
edujmontoya@gmail.com

We can also keep in touch in: 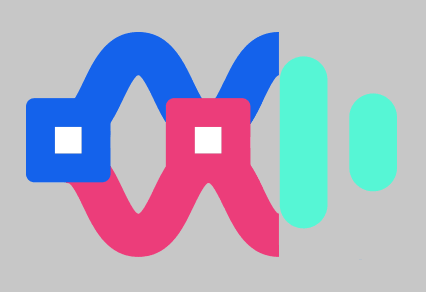